Harley heaven on the French Riviera

There’s something about the combination of Harley-Davidson® motorcycles and the French Riviera that make for an evocative mix that would be impossible to replicate anywhere else.

There’s something about the combination of Harley-Davidson® motorcycles and the French Riviera that make for an evocative mix that would be impossible to replicate anywhere else. Perhaps it is the perfect beaches, the palm trees and the indefinable chic of Golfe de St-Tropez; perhaps it is the sunshine and the Gallic flair of the location that works so well. Whatever it is, it makes for a magical combination, and this year’s Euro Festival once again perfectly melded the ingredients to bring to life the 12th iteration of this now-legendary event in the Harley® calendar.

The Mediterranean sun shone once again on the chrome and paintwork of the 17,000 bikes drawn to the beautiful beachfront site of Prairies de la Mer on the Cote d’Azur, as the bars and restaurants around Port Grimaud heaved with some 20,000 Harley riders drawn to the south of France for the unique flavour of the Euro Festival. The area was already buzzing with energy and atmosphere as riders gathered before the event began on June 7, and the energy built to a crescendo as Simple Minds brought the event to a climax on the Saturday night. 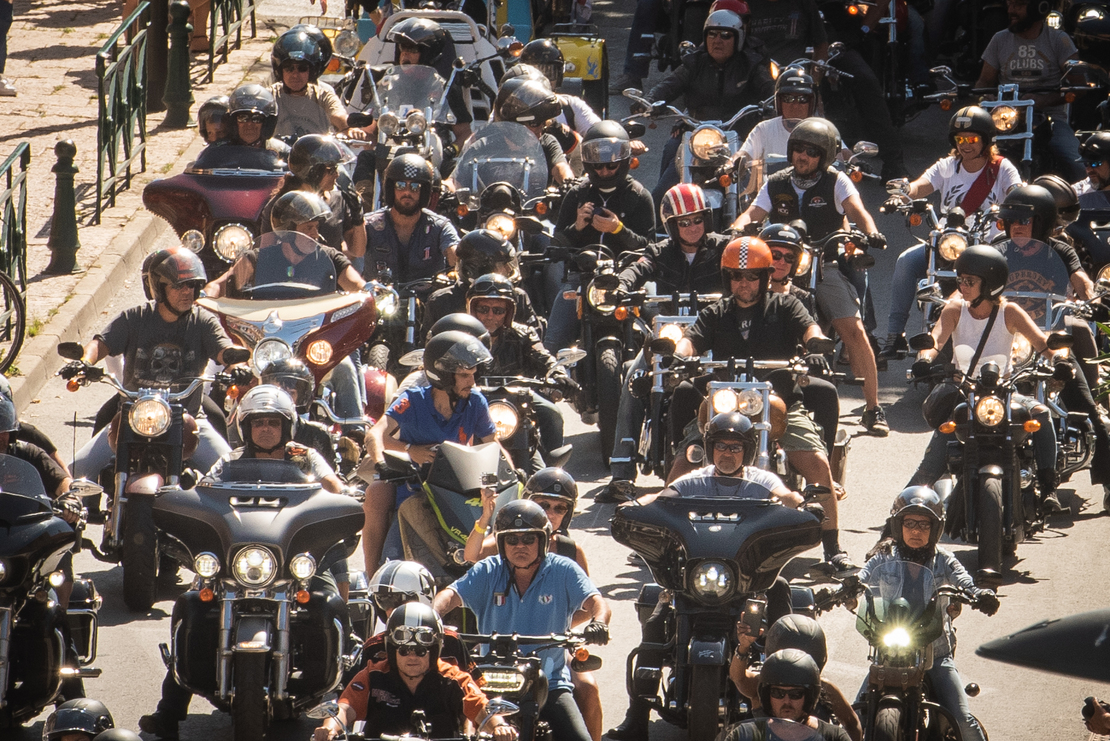 Throughout the weekend a vast range of activities kept riders entertained on the rally site, and the surrounding countryside was filled with riders exploring the attractions of the area and visiting the satellite events that have sprung up around the main site. Throughout the weekend visitors were engaged in riding the full range of Harley-Davidson motorcycles available at the Demo Area, wandering the retail areas including Harley dealers, independent traders and the artisan craftsmen of the Freeway Zone, or listening to the music playing at the Harley Bar, the al fresco Long Bar, the Main Stage or the host of parties taking place on site.

Jeep® was once again present as a major event partner, with a test drive area highlighting its model range including the new Jeep Wrangler, Mopar exhibition area and even a zip line. H.O.G.® members were taken care of through the H.O.G. Zone manned by H.O.G. staff, and Guided Tours offered by the local H.O.G. chapter showed attendees the local roads and incredible rides that they would be hard pressed to find without the expert local knowledge of the guides. 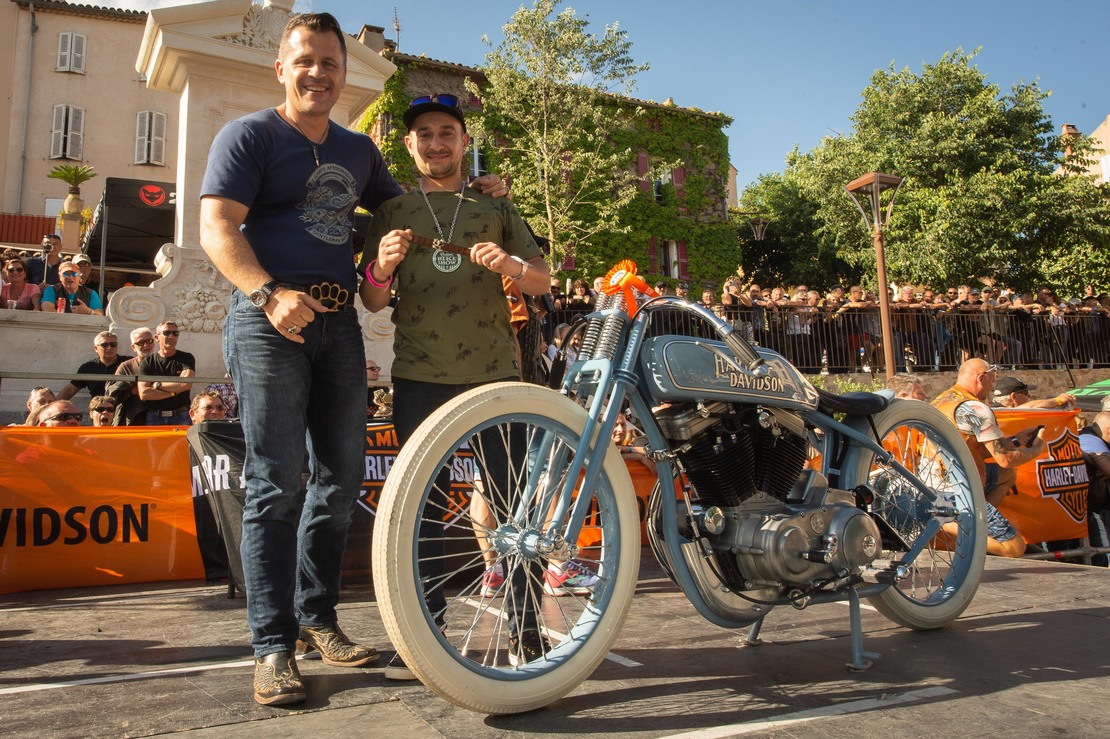 The Custom Bike Show in nearby Grimaud village once again brought together the work of some of Europe’s best custom bike builders, in a show that drew huge crowds to see the bikes and listen to the live music in the hilltop location. The magnificent – and highly coveted – Best In Show award was taken by a jaw-dropping build based on an Ironhead Sportster® by Italy’s Radikal Chopper.

Saturday’s Parade gave some 1,400 Harley riders the chance to take to the streets en masse. The colourful spectacle, including the traditional Chapter Parade of Flags, was greeted by locals lining the streets of St-Tropez and the boulevards of the local villages and towns to see the police-escorted trail of bikes taking in the beautiful sweeping roads and unique scenery of the region. 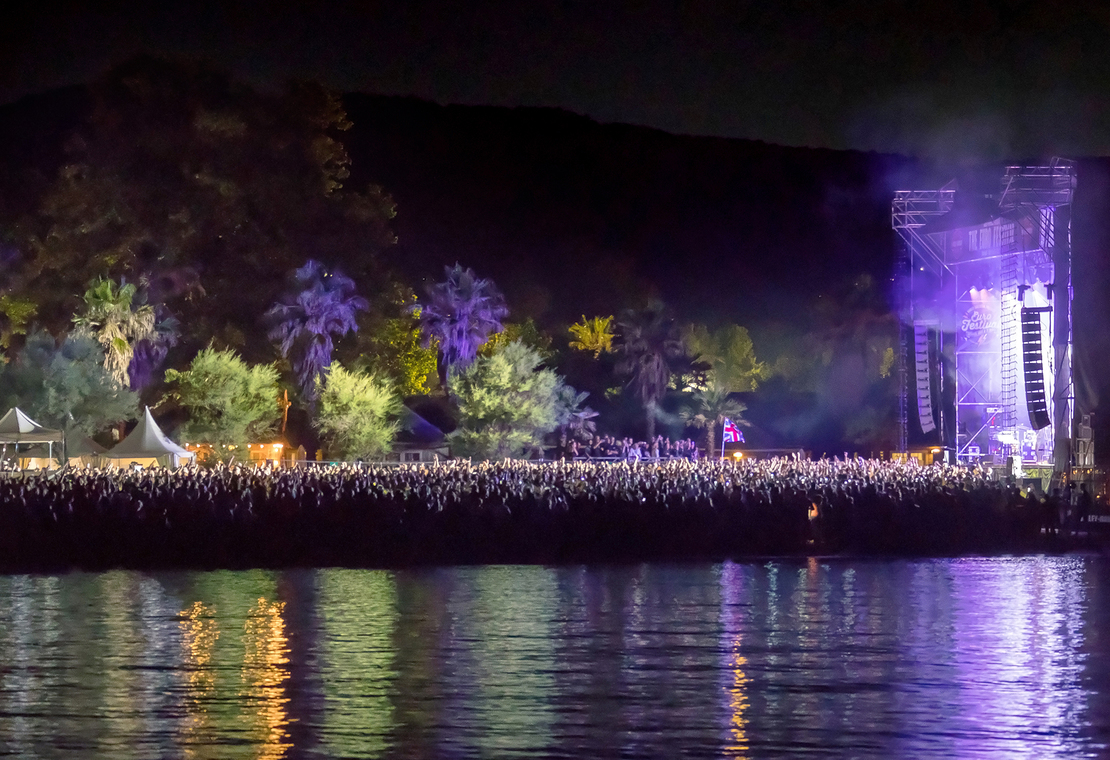 Saturday’s closing act Simple Minds saw the beachfront Main Stage packed with an estimated 6,000 revellers, with riders and locals mixing together to see the famous group performing an epic set of their stadium-filling musical repertoire. Music tastes were catered to throughout the weekend with bands of international and local fame including the Laura Cox Band, Ko Ko Mo and Little Bob Blues Bastards.

By Sunday morning the roads were filled with Harley riders once again, this time making their way home to all points across Europe as the event drew to a close, with the locals bidding au revoir to the Euro Festival attendees. 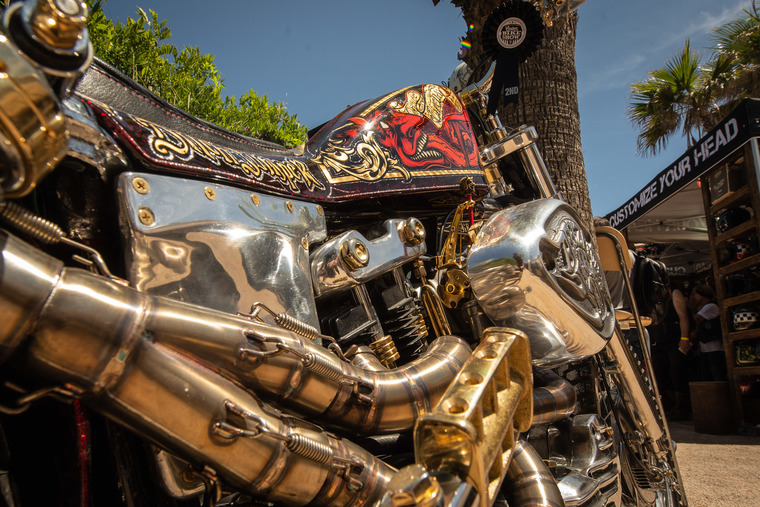 The Mediterranean sun shone once again on the chrome and paintwork of the 17,000 bikes drawn to the beautiful beachfront s...