The butterfly effect is the concept that small causes can have large effects. The 2017 edition of the K.i.D.S. (Kids in Dire Straits) Blanket Run organised by the Johannesburg Chapter, South Africa, provides a stunning example of this effect and its implications

Started by a small group of Chapter members more than 10 years ago, the initial ride was nothing more than a handful of Chapter members, who, experiencing the cold of a bitter Johannesburg winter, chose not to passively discuss the impact on people and instead got together some blankets and went onto the inner city streets of Johannesburg to deliver blankets to the people who needed them the most.

There was no grand design, no status goal, desire for fame or media coverage – just a simple desire by a small group of friends to do something about the plight of people suffering in the cold, and the belief that doing something is always better than doing nothing.

How fateful that decision would be: the following year, many more Chapter members asked to join the group with their endeavour, and by the third year, the ride and support was substantive enough that the first Kids in Dire Straits blanket run was organised. 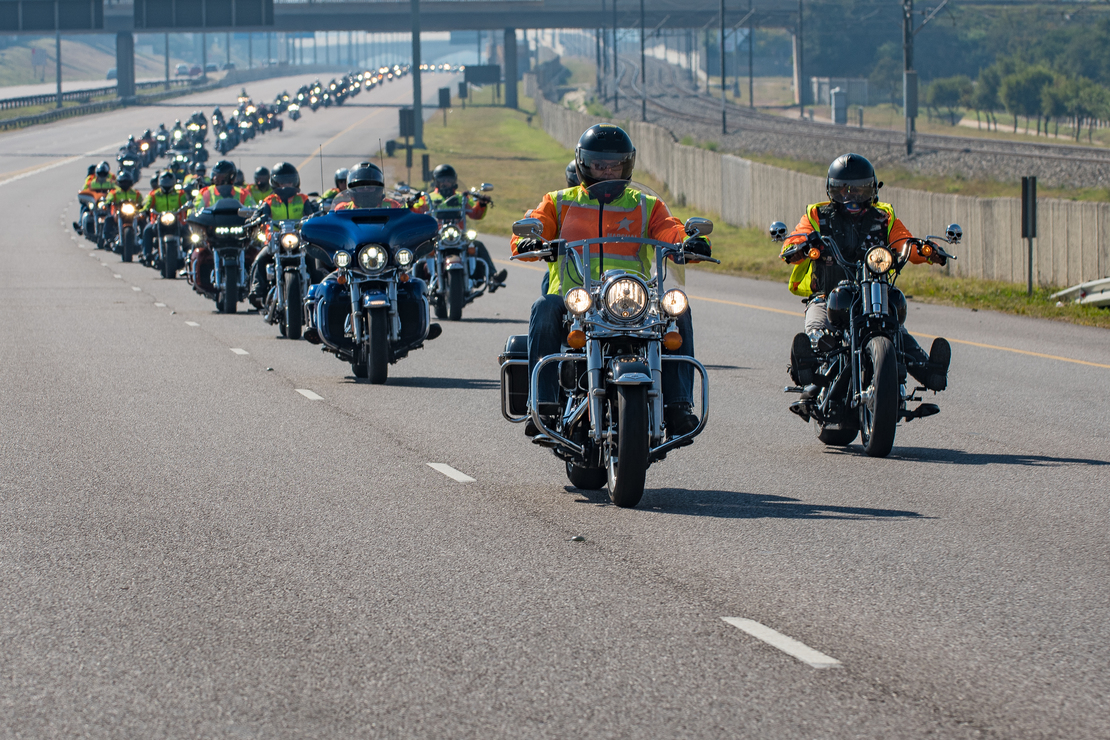 Fast forward to 2017 and the H.O.G. Johannesburg Chapter is still the driving force behind the initiative to ensure that a collection of blankets for the needy takes place on an annual basis. However, now the size, scale and support is beyond belief. The event is now a feature on the city’s biking calendar.

To call the K.i.D.S. Blanket Run a Johannesburg Chapter event is untrue. It has developed into an event for all bikers in Gauteng and is supported by every H.O.G. Chapter, many riding associations and many MCs, with loads of everyday riders joining in. The local H.O.G. Chapters’ support extends to not only their members joining for the ride and donating blankets, but also the joint effort of the five Chapter marshal teams to marshal an event drawing more than 1,400 motorcycles for a mass ride event focussed purely on blankets for the needy. 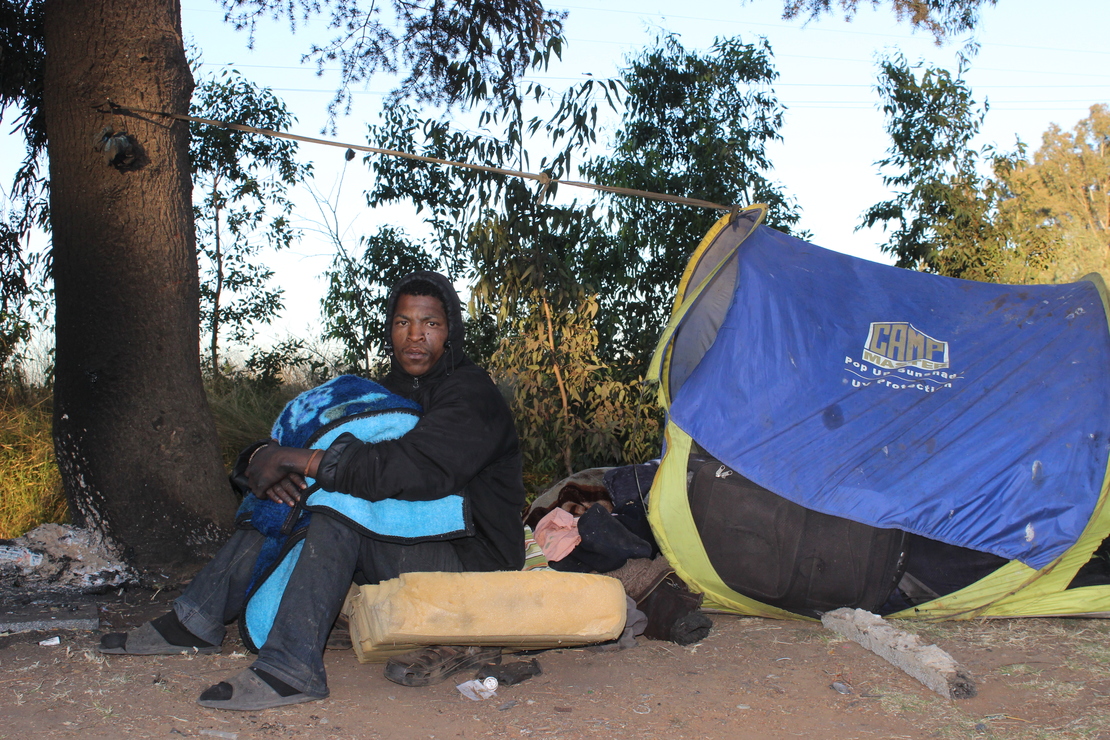 The format of the event has not changed, with motorcycles arriving from early morning on a late autumn Sunday morning at the Johannesburg Harley-Davidson® Dealership to begin lining up for the mass ride. Bikers from all walks of life, brands and organisations arrive, along with large numbers of members of other H.O.G Chapters, ensuring that everyone in Johannesburg will hear the sound of the rolling thunder as a massive pack of mainly Harley-powered motorcycles make their way around Johannesburg. The Johannesburg H.O.G. marshal team, in conjunction with the Pretoria, Zambezi, Clearwater & Gold Rand H.O.G. marshal teams, officials from the Johannesburg Organising Committee, Gauteng Traffic Police and emergency services donated by Emer-g-med ensure that the ride is organised, marshalled and as safe as it can be.

The riders depart at 9:30am, picking up additional bikes at two collection points along the way, and then make their way to Hard Rock Café Johannesburg and Nelson Mandela Square to drop off blankets and raise money for the cause. The only entry fee asked is the donation of a blanket, with many people choosing to bring additional blankets and provide additional donations. 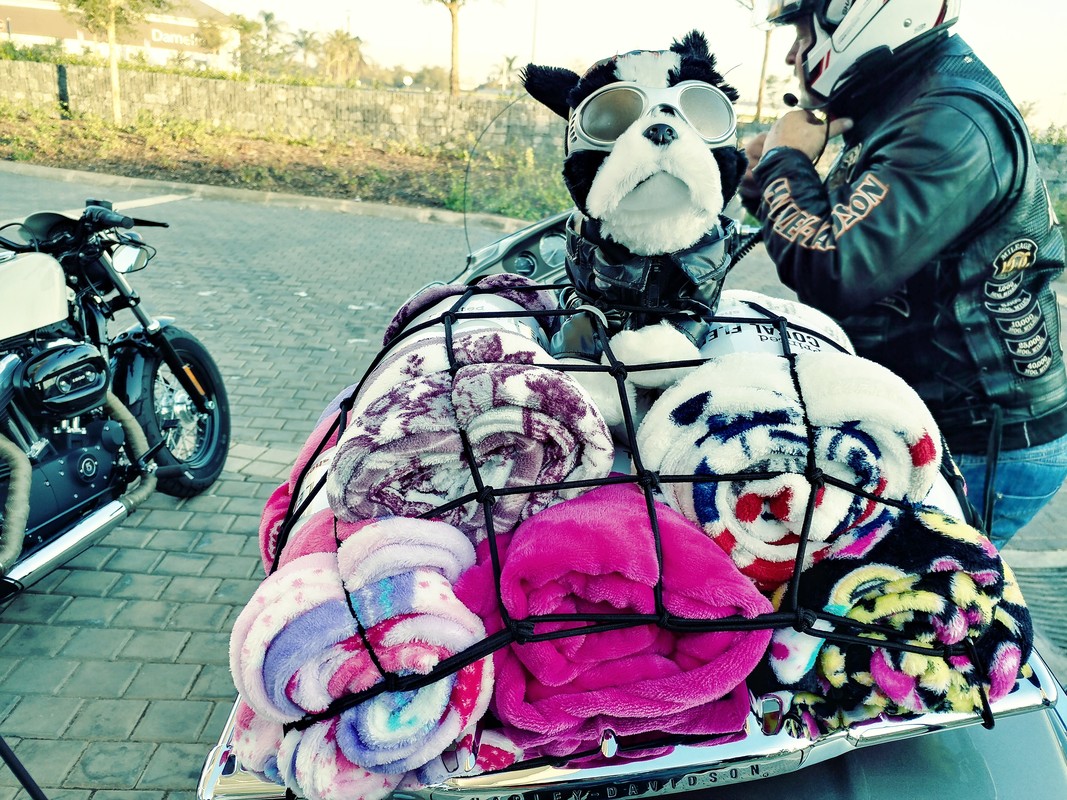 The 2017 event saw the largest line-up to date of great South African bands – all donating their time to support the event – on a professional stage and setup donated by MJ event gear; a charity auction of a Harley-Davidson® 883 Iron (made possible by the Johannesburg, Pretoria and Clearwater Harley- Davidson® Dealerships); live broadcasts by local radio station Mix FM 93.8; and an auction of a guitar donated to the K.i.D.S. Blanket Run that had been signed by members of The Doors. Great food and a day spent in the company of more than a thousand giving people in the biking community followed.

More than 2,500 blankets were gathered through activities of this year’s event and are either already in the hands of organisations for distribution to those in need or will be shortly distributed by the various Chapters and motorcycle fraternities to many deserving organisations within the greater Gauteng area. Most of the handover done by respective Chapters went hand-in-hand with festivities where recipients received not only blankets but also an array of food items and treats; it was most heartwarming to see the delighted smiles on many of the little children’s faces.

Planning for the 2018 event will start shortly as the Johannesburg Chapter continues to work with the biking community in Johannesburg to make a difference to those who need help the most.

H.O.G. Johannesburg Chapter would like to thank the events team and all sponsors and riders involved, without whom the K.i.D.S . Blanket Run would not be possible. 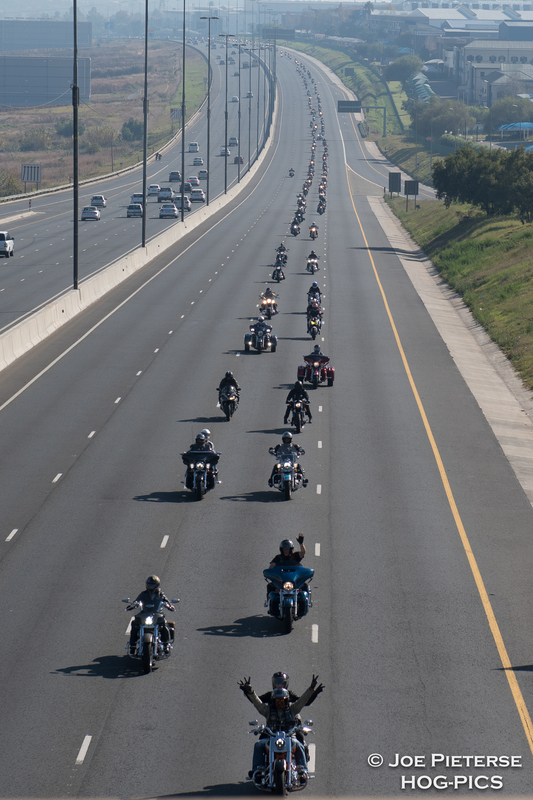