The Johannesburg Chapter Ladies of Harley® found that beautiful scenery, great roads and brilliant company make for a rally to remember

The Ladies of Harley® of the Johannesburg Chapter planned the 2017 Ysterperd Rally to focus on the needs of the new lady rider. This included ensuring that travel to and from the rally, arrangements for the rally and riding during the rally were all catered towards new riders. The aim was to open up the fantastic world of H.O.G.® events to these riders as an activity they can and want to participate in.

No one could have guessed how successful this would be, and in our wildest dreams we could not have imagined the bonding, love and friendship that would form part of our daily lives after the Ysterperd Rally.

The departure on June 15 started off with more than a bang when the cast from the well-known Carte Blanche television series met up with the pack of riders. No one on our side was the reason for them turning up, thankfully. The Carte Blanche crew members were very impressed by the Harley-Davidson® motorcycles and a quick photo shoot was organised and executed prior to the pack departure. 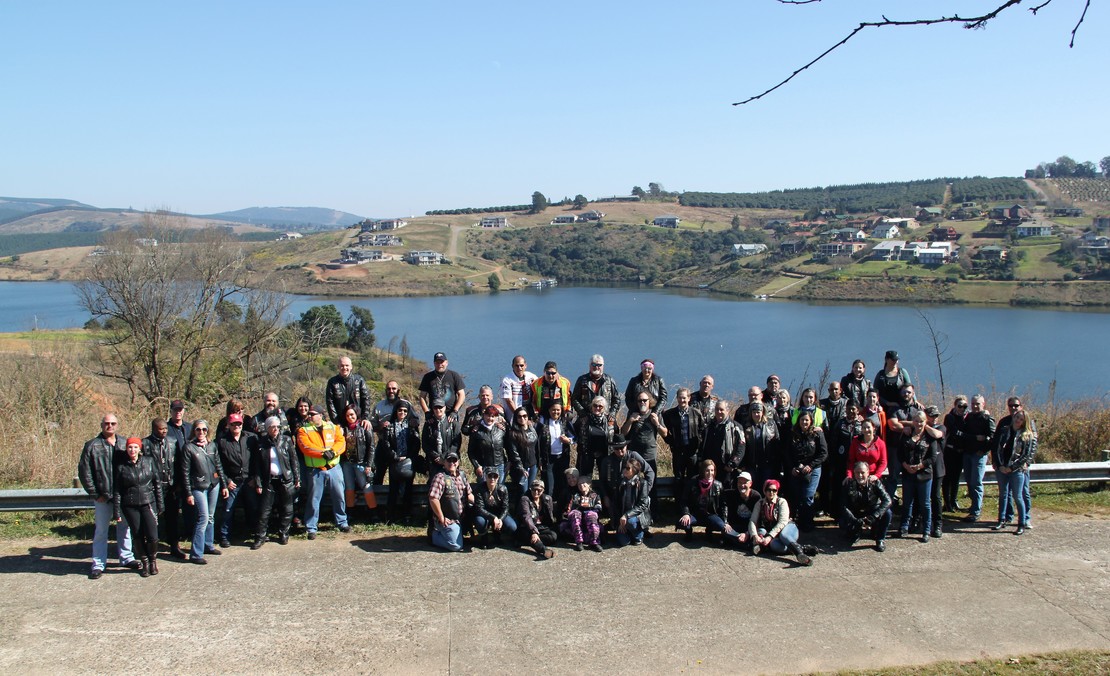 While the roads were busy with weekend traffic, more than 60 bikes made good progress as a pack toward their lunch stop at The Ranch, which included yet another unplanned photo shoot, the excitement and adoration on the public’s faces a joy to see.

Arriving at the hotel late in the afternoon, rally attendees took some time out to unpack, unwind and quench the thirst of a day on the road. The first evening was meant to be spent relaxing at our venue Hotel @ Tzaneen, but with some much-needed pink (and other coloured) drinks in hand, what followed was in fact a lot of partying. To the point where some folks may have tried to use a glow stick as a straw…

After a hearty breakfast at the hotel, the riders went out to enjoy a day on the roads around Magoebaskloof. The riders were split into two groups, with experienced riders going first to go enjoy the ‘twisties’ while some of the chapter’s other experienced riders took the more novice riders and introduced them to the fun of mountain pass riding, building their confidence and experience and enjoying the fantastic roads. Hats off to the new lady riders who rocked perfectly.

Both groups got together for some scenic photos just outside the picturesque town of Haensesburg, before the Johannesburg Chapter met up with their sister Chapter, Clearwater – who held their 2017 Mustang Rally in Magoebaskloof during the same period – for a lunch and some inter-chapter catch up. 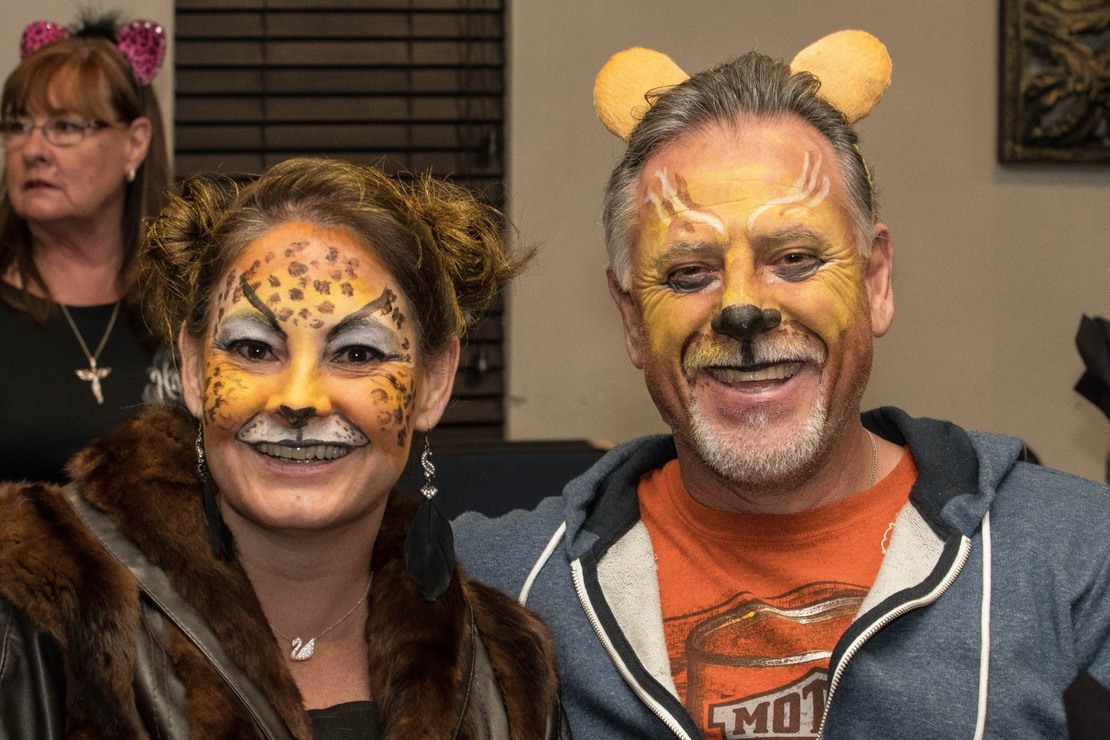 The ‘Welcome to the Jungle’-themed gala evening followed that night and was met with great enthusiasm by all attendees. As H.O.G. is family-orientated, children in attendance delightfully took part and went to great lengths to dress up and were rewarded on the evening for their efforts with a small cash prize. The winners of the ‘Spot the Pin’ competition, Deeno and Anusheri, also won a cash prize. The remainder of the rally attendees were unfortunately found on the long and exhaustive fines list from the previous days, and good-heartedly accepted their fines.

Sulette Thompson wrote a memorable note on the weekend: “Lots of laughter and lots of fun. Riding in a group, always looking around, and a heartbeat to look in the mirrors and see the lights of bikes dancing makes one feel privileged to be part of this awesome experience. Saturday’s ride-out was a twisty and a half, with lines to follow, corners to smooth and mountains to tar.”