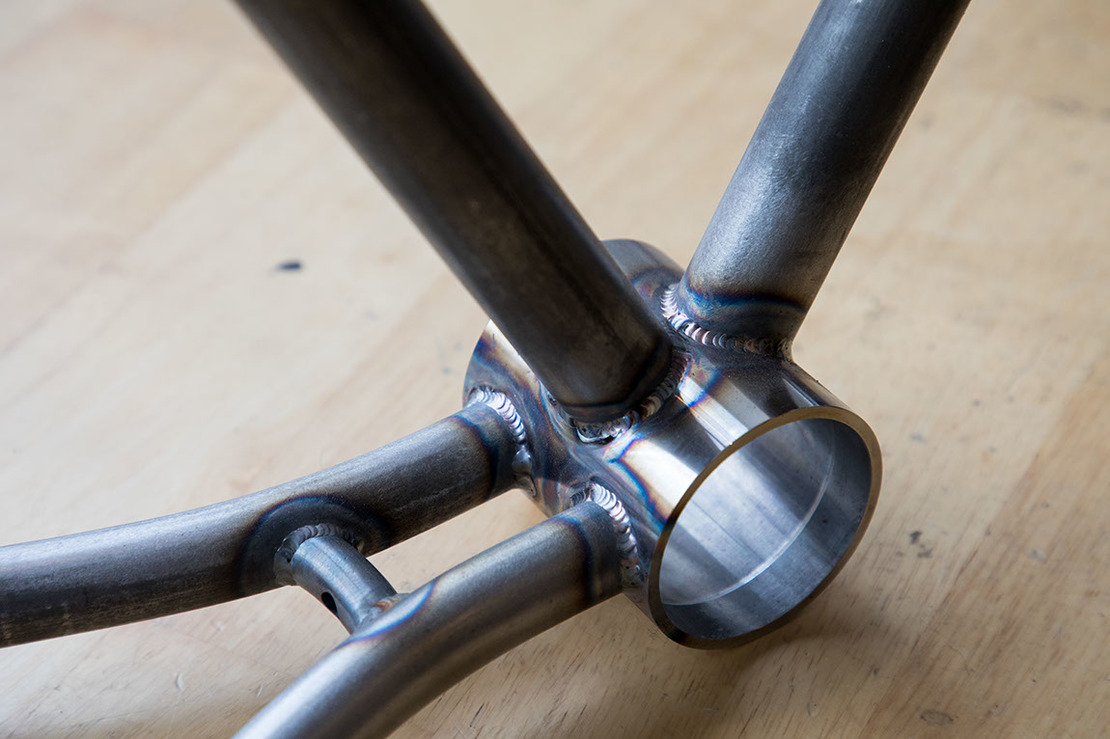 In the ramp-up to the Harley-Davidson 115th Anniversary Celebration in over Labor Day weekend, the H-D Museum™ staff began considering a special project to call attention to an interesting piece of company history. The Motor Company Archives has half a dozen examples of original H-D® bicycles in its collection, and a plan was hatched to recreate a bicycle that, while not an exact replica of the 1917 Model 7-17 Special, would represent the character of the original, with some concessions to practicality, safety and cost. Just 10 examples of the tribute bike will be produced and sold by the Museum this summer. Heritage Bicycles of Chicago, a builder of heirloom custom bicycles, was commissioned to create the bikes. 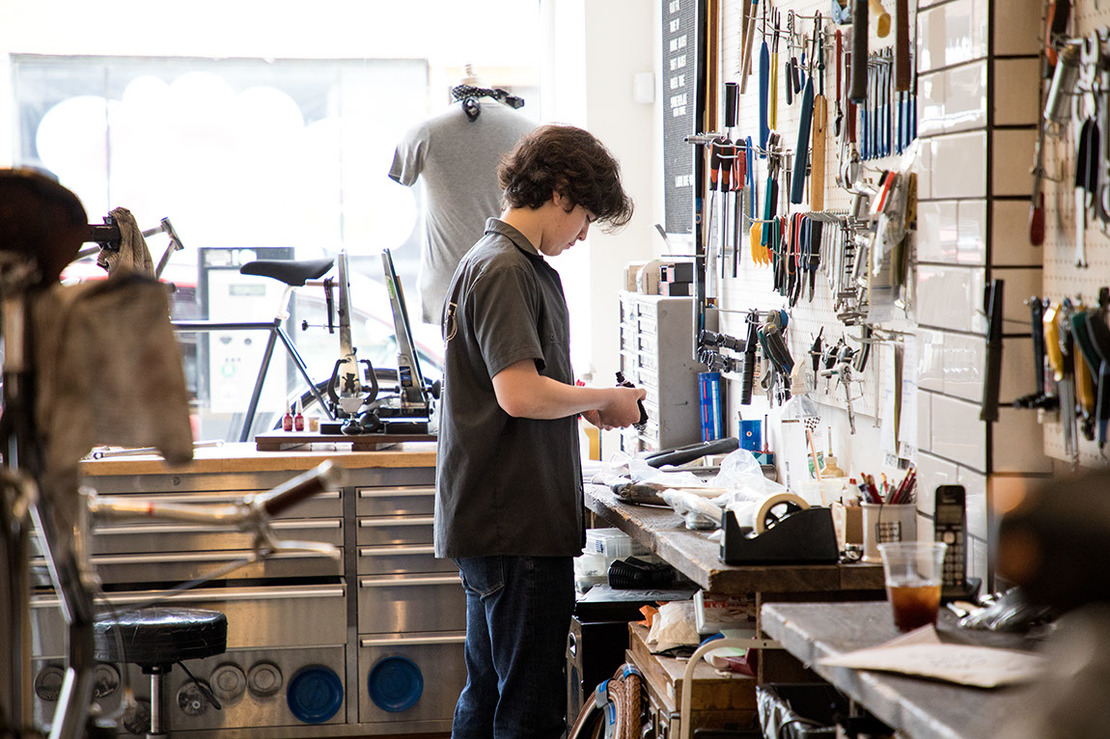 The original H-D bicycles were assembled in a building across the railway tracks from the factory in , with components sourced from the Davis Sewing Machine Company of . had been in the bicycle business since 1892 and also manufactured the motorcycle. The bicycle brand would evolve into Huffman and later Huffy, a brand still familiar today. 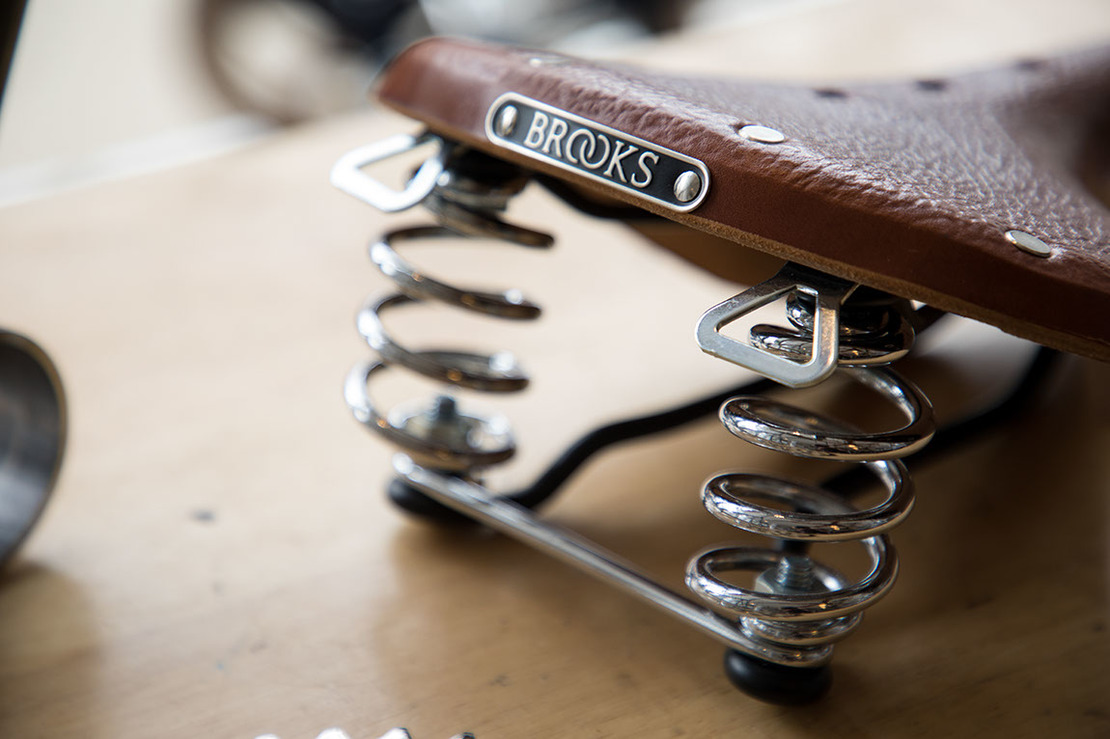 Heritage had frame components formed with premium chromoly steel tubing and built a jig to assemble the frame parts for welding. After the frames were finished, Heritage began hunting for components it could use to assemble a bike that would look a lot like the original. Because of the short production run, actually recreating the steel fenders, for example, would be cost-prohibitive. Heritage located aluminium fenders that have a very similar profile. Instead of the original 28-inch wood rims, the new bikes roll on modern 700C-size rims shod with brown rubber tyres that are a close colour match to the original terracotta Firestone tyres. The stem and seat post are modern components. A Brooks B135 saddle, today only sold in , has front and rear coil springs, similar to the original Troxel seat. Heritage also recreated the roll-off rear stand. 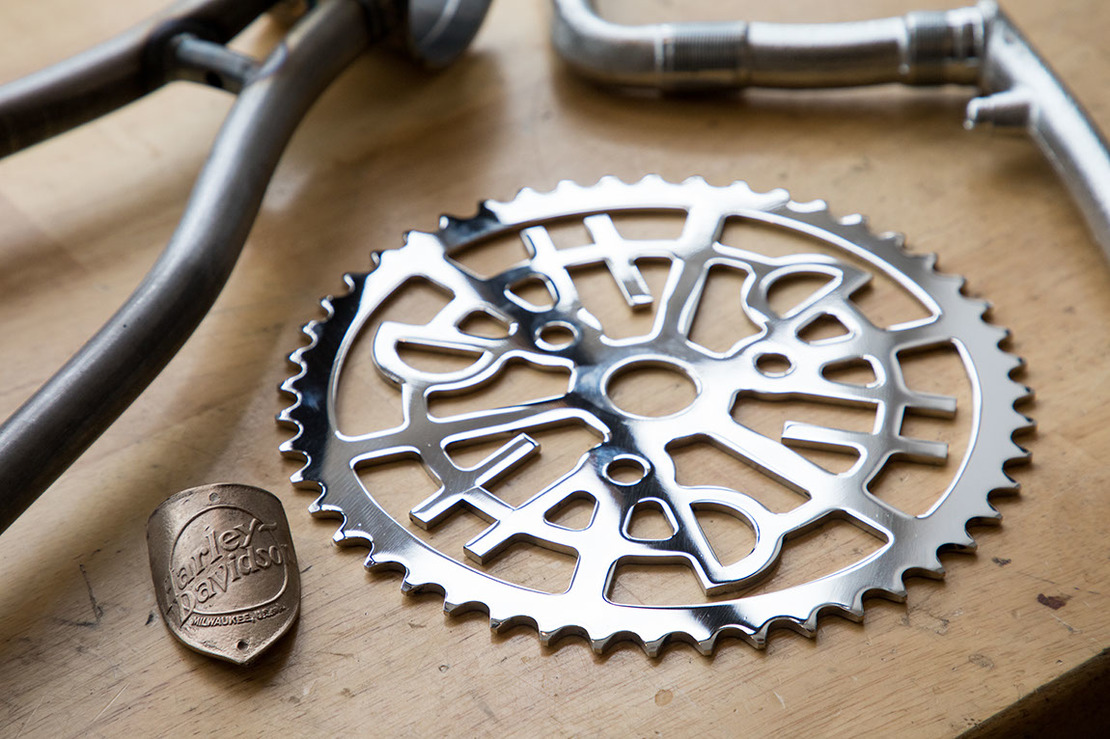 “We couldn’t disassemble the Museum’s original bike to use that sprocket as a pattern,” said Van Twisk, “so we created a Google Docs photo that the fabricator used to laser-CNC-cut the replica from polished stainless steel, which is more durable than the chrome-plated original. The original also used an obsolete tooth pitch and chain size, so that was changed to fit a modern chain.”

Before final assembly, the bike frames were hand-pinstriped by Jeff Williams at King of Paint in , in a pattern and colours identical to the original bikes. 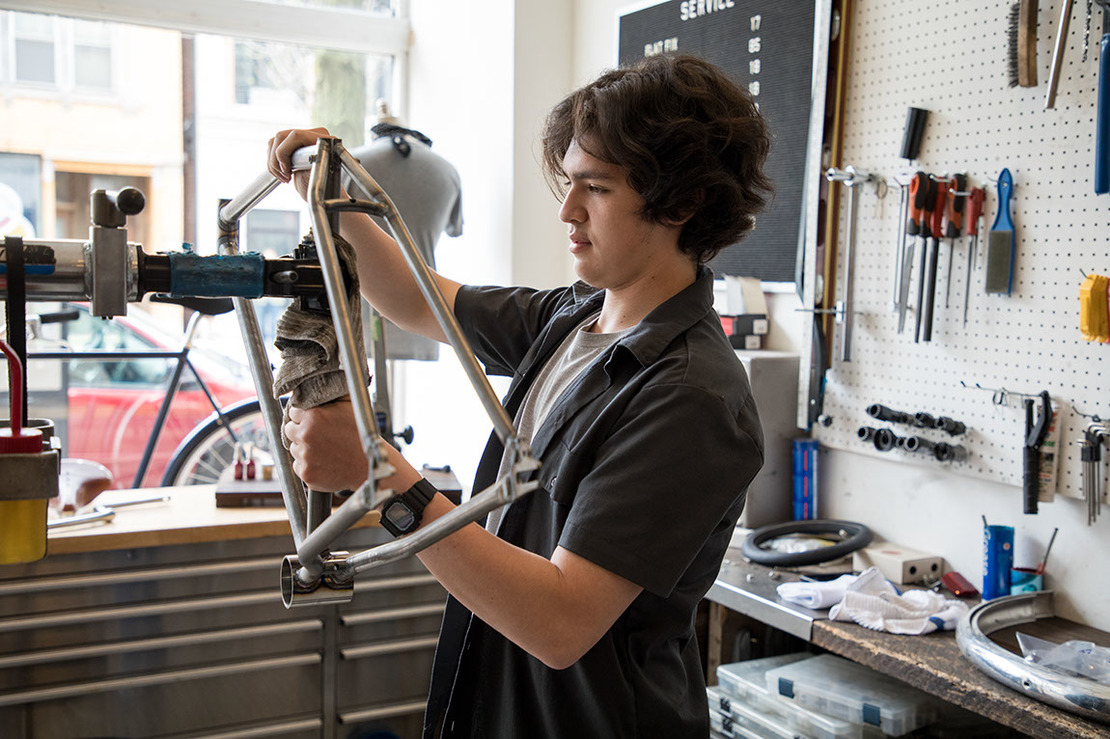