Welcome to the Tour de France

France is a place packed with possibilities for Harley-Davidson® riders, whether you are looking for stunning landscapes, challenging mountain roads or a trip into the past through ancient towns and villages

Paris, the Côte d’Azur, the beaches of the Normandy Landings – the list of must-visit places in France is endless, though some of the most interesting locations are perhaps less well-known. The south and east of , and its west coast, have much to offer the traveller and there is no better way to explore them than by Harley-Davidson®…

The départment (French administrative region) of Haute Savoie, bordered by in the north and in the south, has some of the finest Alpine scenery in . Chamonix, dominated by , offers year-round attractions, including skiing, climbing and hiking, perfect ways to work up an appetite for a mountain cuisine featuring fondues, raclette cheese and tartiflette, a rich, cheesy potato dish. Haute Savoie is also home to two famous lakes – Lake Geneva, one of the largest in western Europe, and crystal-clear – offering visitors the choice of relaxing, semi-seaside locations or dramatic mountain routes.

Neighbouring Savoie offers legendary mountain passes including the de l’Iseran (the highest paved pass in Europe at 2,770 metres), the Col de la Madeleine, which has regularly featured in the Tour de France, and the Col du Mont Cenis, which some historians believe was used by Hannibal, his army and elephants to cross the .

If you are planning to visit by Harley®, be warned: they are open only in summer. 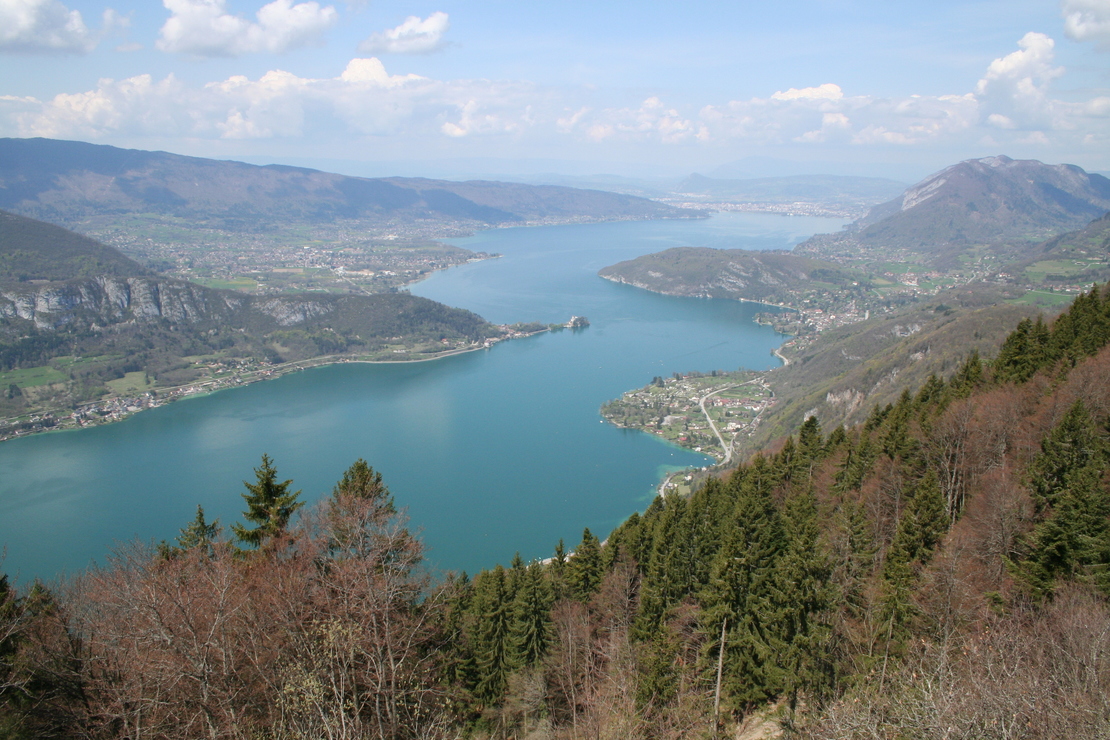 Numerous glaciers, including Tignes and the Grand Pissaillas, enable snow lovers to ski 365 days a year – and if the white stuff is scarce, the local liquor will soon cheer everyone up!

Harley-Davidson® has a strong presence here. The Spirit of Eagle dealership in Seynod, Haute Savoie, is one of the biggest in Europe while the Alpes Spirit Chapter, based in in Haute Savoie, is made up of 175 members and organises many day and weekend outings. All H.O.G.® members are welcome to join the chapter in discovering the region. Make a note in your diary for July 2019, when the next  biannual Morzine Harley Days festival, in which the chapter is closely involved, takes place – this year’s four-day event attracted some 80,000 visitors and 25,000 motorcycles.

Bordered by the to the west, la Provence Verte (the ) in the Var department is said to have taken its name from its multitude of waterways, including the River Argens, and lakes.

Hit the road in Provence Verte, and you’ll be taking a journey through French history. Brignoles became the preferred summer residence for the Counts of Provence back in the 13th century and hosts a medieval festival each August celebrating its heritage; Nans-les-Pins, with its reputation for clean air and a healthy climate, has long been a popular summer resort; the village of Saint-Zacharie is famous for its 16 fountains, fed by water from the local hills. 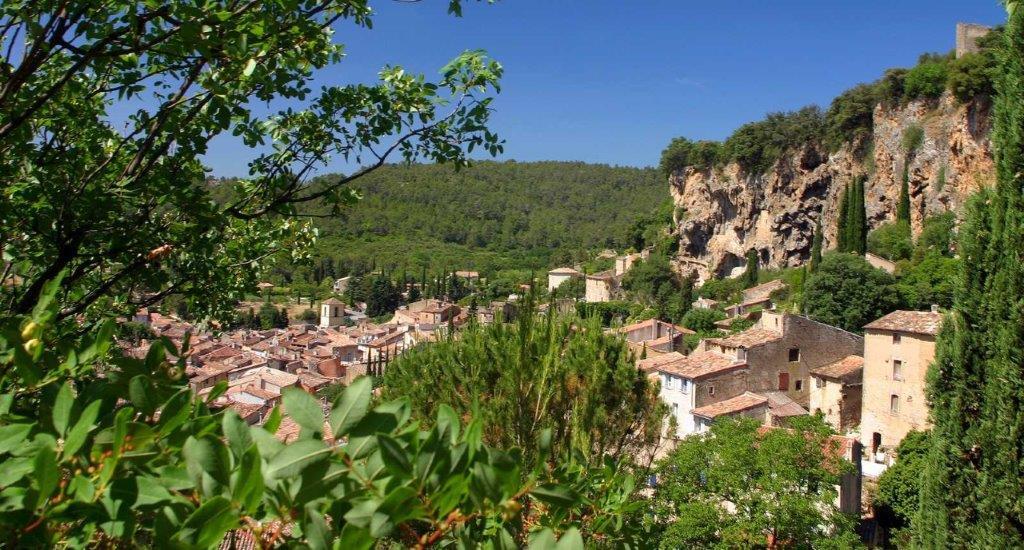 Plot a route across the Argens valley to discover Châteauvert, with its fine 17th-century church, Barjols, which boasts 30 fountains and 12 washhouses, and Correns and Pontevès, each built around a castle. Carcès is a superbly restored medieval city while the only castle of the Knights Templar in the Var department stands guard over Montfort-sur-Argens.

A visit to la Provence Verte must include the Sainte-Baume mountain range and the town of , with its huge basilica and nearby grotto, where Saint Mary Magdalene was said to have lived as a hermit, a place of pilgrimage for centuries.

Straddling the departments of Var and Alpes de Haute , the gorge is a natural wonder, dug out by the Verdon river over thousands of years. A narrow, winding corniche circles the rim of the gorge, combining superb views and some hairpin bends. Starting at Moustiers Sainte Marie will take you on a round trip of around 90km to Trigance but take your time and stop off for a diversion or two to explore historic villages, like Rougon or La Palud sur Verdon. 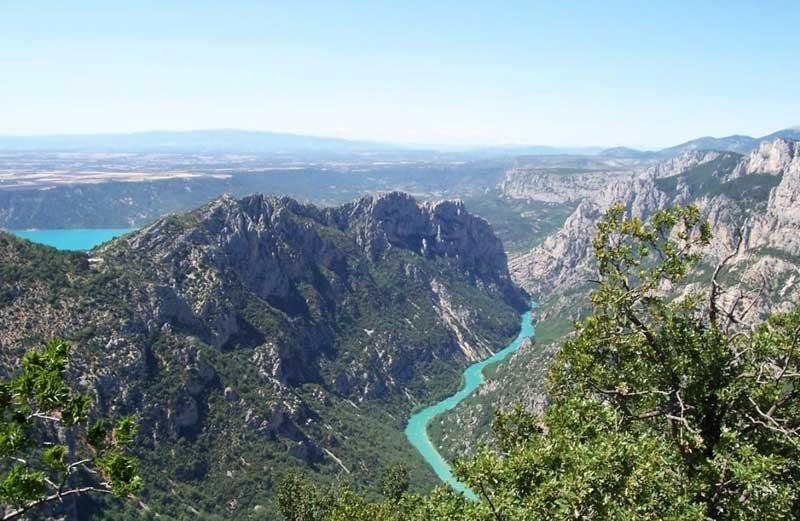 Mont Ventoux, the ‘Giant of Provence’, is the highest point of the at 1,911 metres. The summit is accessible by road – it has featured in the Tour de France – but be warned: strong winds are not uncommon, and may close the route. In clear weather, a trip to the top will give an exceptional panorama that includes the whole chain of the Alps, the Sainte-Victoire mountain, the Mediterranean Sea, the lower valley and even the Notre-Dame-de-la-Garde in Marseille. 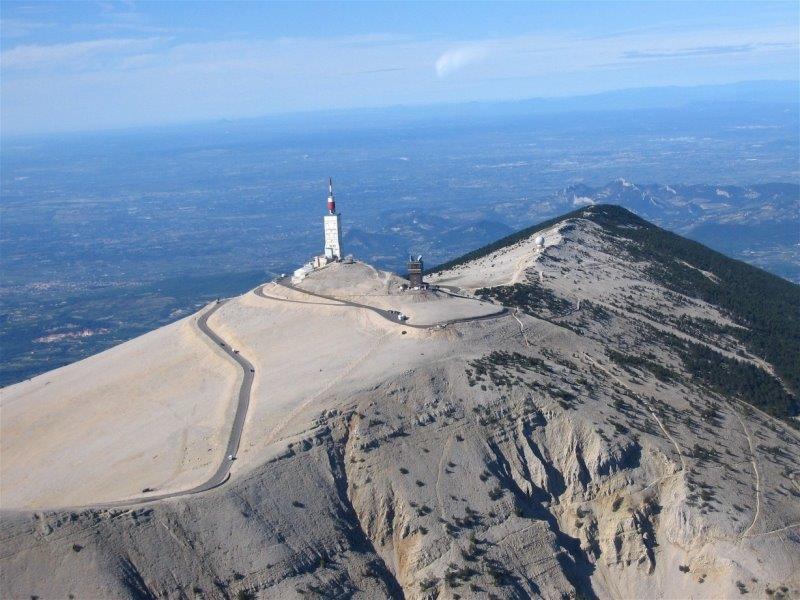 Head inland from Nice, and there are as many attractions to be found as along the famous coastline. Take the steep, hinterland roads and you’ll discover charming hilltop villages, valleys, the , and the Vallée des Merveilles.

The Atlantic coast is one of the less well-known or visited areas of , but there is much to discover from the seat of your Harley-Davidson. There is great diversity here, from the granite coasts of to the canals and countryside of ‘Green Venice’, a large area of marshland that crosses the départments of Vendée, Deux-Sèvres and Charente-Maritime, or the hairpin bends of French Basque Country.

– home to H.O.G’s La Rochelle Atlantic Chapter, which celebrated its 20th anniversary in September 2017 – is a good starting point for road trips, although there’s plenty to do and see in the town, including its historic port, one of the largest aquariums in and cathedral.

For example, the Three Islands Route will take you to the Ile de Ré, where you can climb 257 steps to the top of the Phare des Baleines lighthouse for great views and its ports of Ars, Saint Martin and La Flotte, and then further south to the tiny island of Ile d’Aix, with its links to Napoleon, and the Ile d’Oleron with its fabulous beaches. 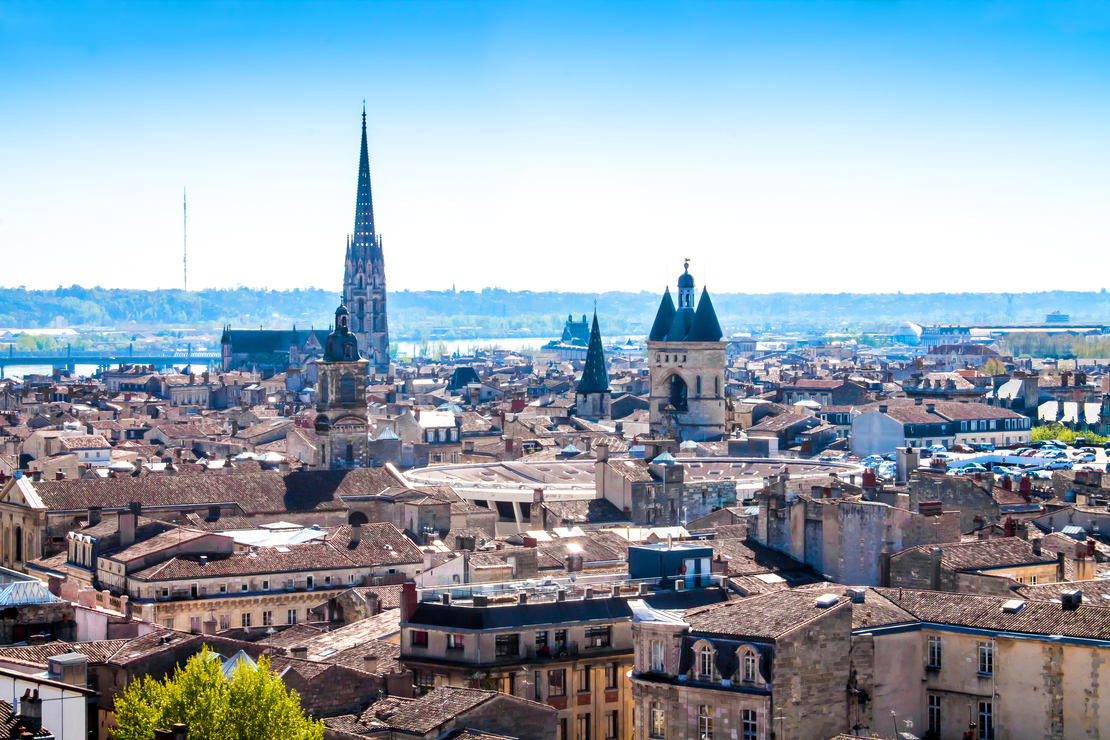 Or head south to from Le Phare de La Coubre lighthouse, which offers fantastic views that take in the Gironde estuary, said to be the largest in Europe, and of the Côte Sauvage () to Royan, where fine beaches face both the estuary and the open sea. Catch a ferry across the estuary, then head through the vineyards of Medoc, on the banks of the Gironde, before arriving in .